Stand By Me Lesvos

An organization must be flexible, understand the changes... 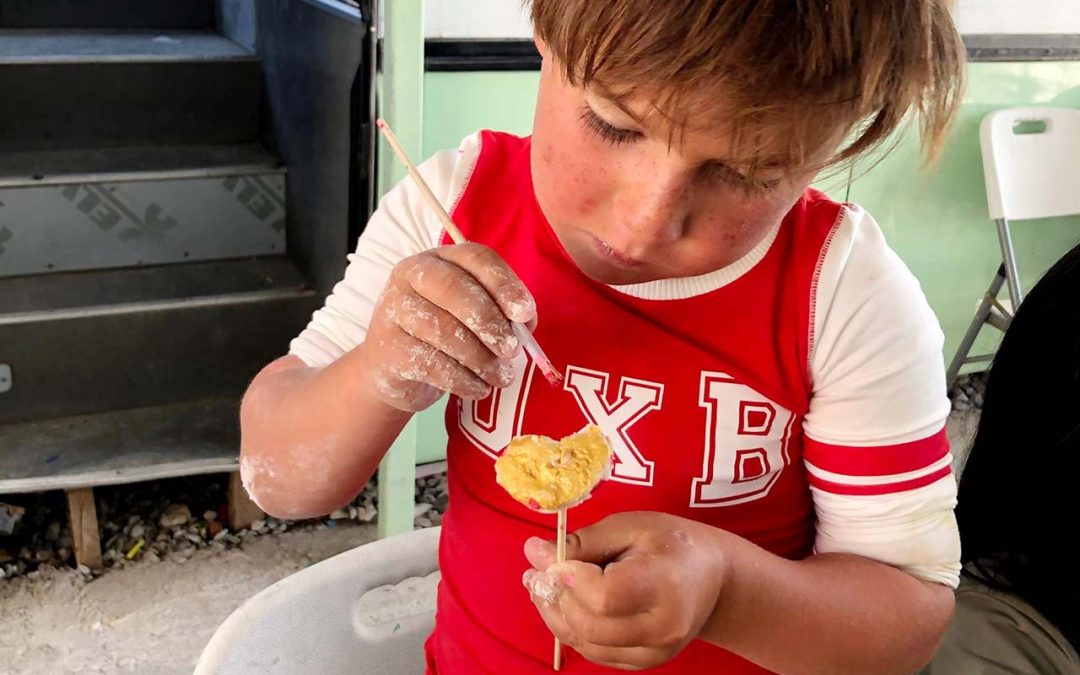 Does this look like a regular childhood to you?...